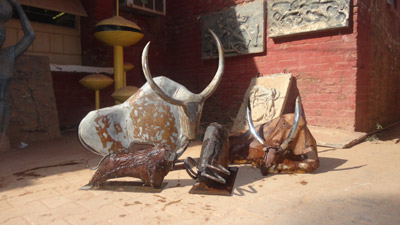 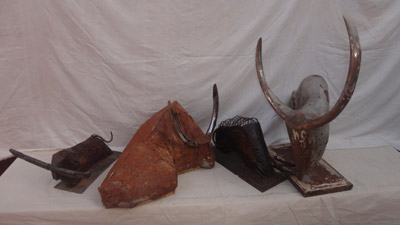 Awaad Issa was guest at the studio for a period of two weeks in November 2013, invited by the Thami Mnyele Foundation together with the YAA. He stayed at the residency with Sudanese artist Ashraf Moneim. They visited Amsterdam during Art Amsterdam and did research concerning their work.