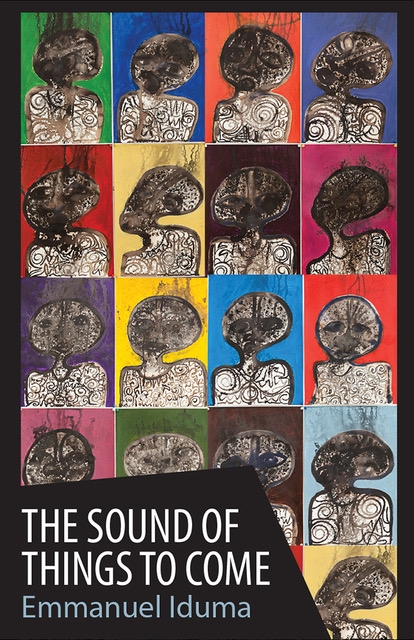 Emmanuel Iduma, born and raised in Nigeria, is the author of the novel The Sound of Things to Come (first published as Farad in Nigeria) and co-editor of Gambit: Newer African Writing. He has contributed essays on art and photography to a number of journals, magazines, and exhibition catalogues, including Guernica, ARTNews, Aperture, Brooklyn Rail, and The Trans-African. He is the editor of Saraba magazine, which he co-founded.
Until 2016, he was director of publications of Invisible Borders, a trans-African organization based in Nigeria, and participated in four editions of its acclaimed road-trip project. He played a curatorial role in the group's installation A Trans-African Worldspace at the 2015 Venice Biennale.