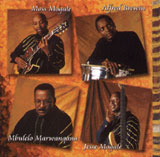 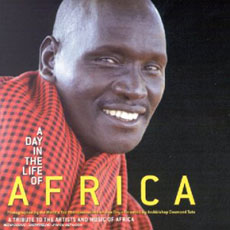 In the late seventies in the Pretoria township of Mamelodi, guitarist and bandleader Moss Mogale formed the Moss Mogale Unit. The Unit's repertoire is mainly a mixture of African music and Jazz, with roots and influences also emanating from the Northern Province (more precisely from Ga-Mogjadji (bolobedu)) where Moss hails from.
Moss Mogale stayed in the Foundation's studio in 2000, at the invitation of Afrovibes.