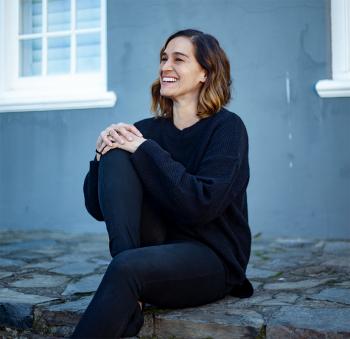 In the summer of 2002, the magazine Zuidelijk Africa and the Royal Tropical Institute together organized an exchange with journalists from South Africa. The occasion was the exhibition ‘South African Family Stories’ in the Royal Tropical Institute. Eight South African journalists travelled to the Netherlands for a special ‘sightseeing tour’ under the motto Seeing/Being Seen. During their stay they observed the Dutch people and their opinion’s about South Africa. The Thami Mnyele Foundation offered four journalists, Rafs Mayet, Henk Rossouw, Nawaal Deane and Darryl Accone, the chance to address such topics as the immigration policy, the cultural policy of the Dutch museums and how non-western and South African cultures are represented in Dutch art institutions. The South African journalists were able to meet Dutch art critics, museum employees, art institutions and Dutch artists.